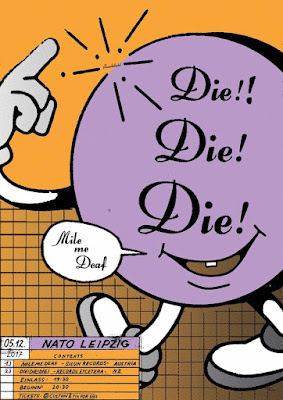 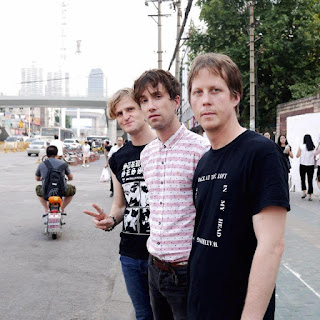 Die! Die! Die!
Drenched in the storied history and traditions of post-punk, noise pop, shoegaze, lo-fi, and punk rock, Charm. Offensive. is the sound of a thousand different nights played out in dingy bars, ramshackle DIY venues, and decaying concert halls around the globe. It’s also the sixth full-length album from Die! Die! Die! Charm. Offensive. features their rousing new single ‘How Soon Is Too Soon (It’s Not Vintage It’s Used),’ a telling reminder of why they’re one of the most enduring and unapologetic bands to emerge out of New Zealand in over a decade. 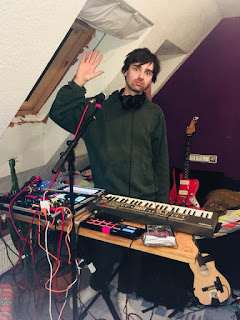 MILE ME DEAF’s new album is a swan song for the human race. In his previous albums, mastermind Wolfgang Möstl has hinted at his penchant for dystopic fictions that he links to the fragile status-quo of the current state of affairs. With ALIEN AGE, however, he has abondoned the fuzz-and-thrash sound of his previous albums. Sampled beats and loops set the stage for his new album, reducing the 90s indie rock sound of past records to homeopathic doses. This time, dub, vaporwave, jazz and ambient come in the foreground.