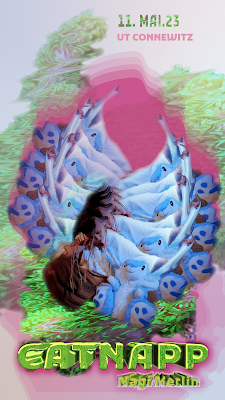 event is part of TRIP Days 23 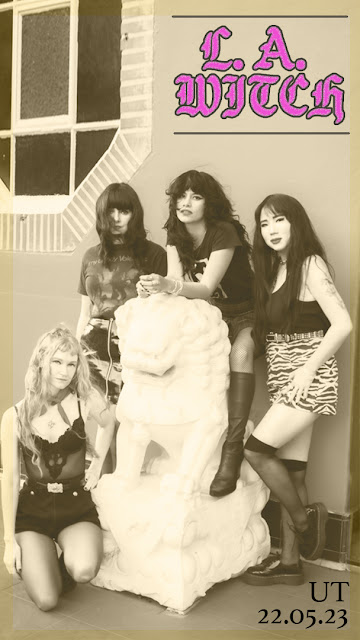 Fuffifufzich at Institut für Zukunft I 16.02.23 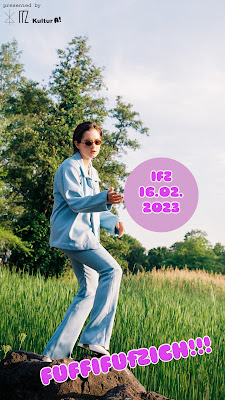 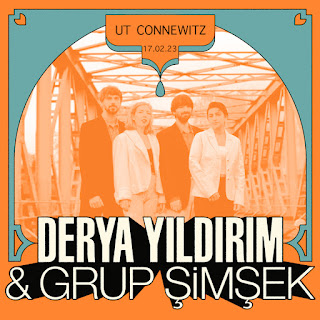 UT & Annihilate present:
Feb 25th ´23
Preoccupations
plus support
Tickets
Canadas Preoccupations return to the post-punk, post-pandemic world with Arrangements. Their 4th studio album finds them restoring their roots with the singular, guitar driven, dissonant yet anthemic washes of intricate noise that has brought them international acclaim since their basement beginnings. For lovers of all things Bowie, Branca, Spacemen 3 and MBV, progressive punk, jangle rock and mangled goth. Arrangements sees Preoccupations finally and confidently inhabiting the dystopia that they have been carefully creating from their musical genesis. They are in a room with taped up windows, except for a tiny pinprick of light beaming from the otherworld onto the far wall, upside down and blurred, its recognizable enough to fill you with warm familiarity and nostalgia of unknown origins. Preoccupations Arrangements will be released into the world on September 9th, 2022. 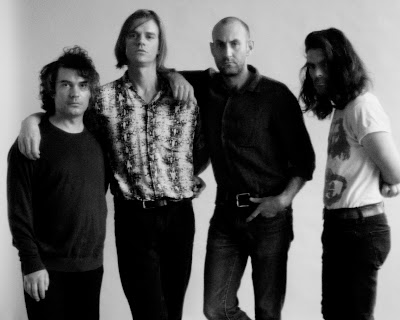 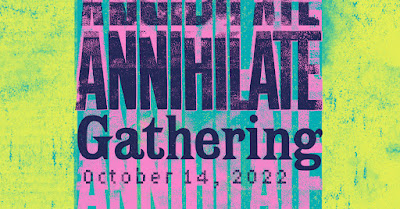 The festival is hitting the sixth round and welcomes Scalping, Deliluh and Dives.
At UT Connewitz – the oldest light theatre of Central Germany – a great live experience is about to take place. 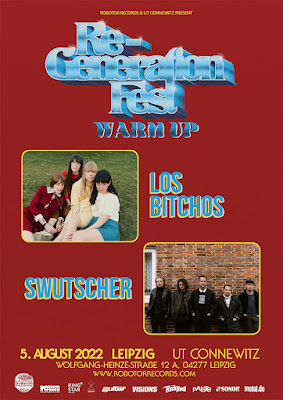