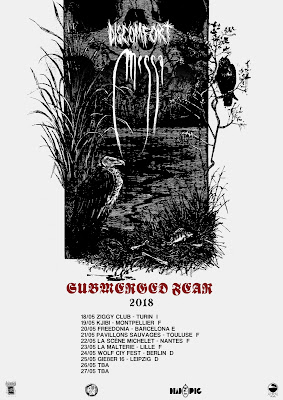 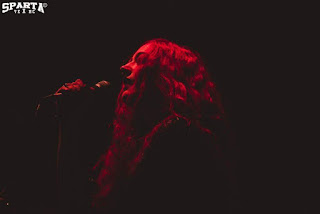 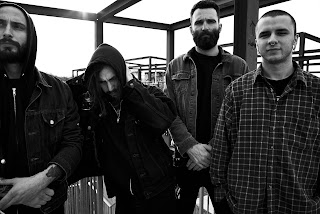 Discomfort was formed in 2013 in that filthy swamp which is north east Italy. Already active in the italian underground florid scene with different hardcore bands (Danny Trejo, Step On Memories) and collectives (Trivel collective, Swamp collective,VEHC), the four joined together with the need of express themselves with an heavier and filthier sound.
Taking inspiration from the most savage aspects of extreme music, from early black metal, raw hardcore and grimy sludge Discomfort are not afraid to put everything all together in their cauldron.