Thursday 3rd of May 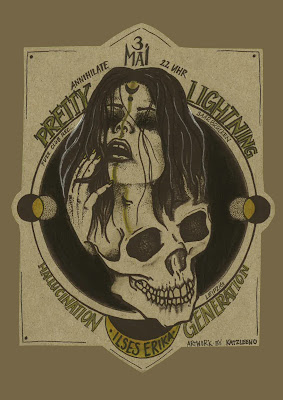 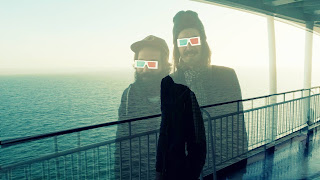 Christian Berghoff and Sebastian Haas are two lifelong friends from Saarbrucken, Germany who back in 2007 formed the band Pretty Lightning. The duo tick off a long list of influences – from 60s psych and delta blues through to krautrock and drone – and the end-product is a heady dose of raw, twisted psychedelic-blues recalling an utterly visceral, mind-blowing mix of Oh Sees, Wooden Shjips and early Black Keys. Fast forward ten years and the German two-piece have two highly-praised LPs behind them and are now gearing up for the third effort, ‘The Rhythm Of Ooze’ – due for release November 10th on Fuzz Club Records. Their latest long player sees them dive even further down the rabbit-hole of stomping garage-blues rhythms and unremitting motoric drones to dizzying effects. 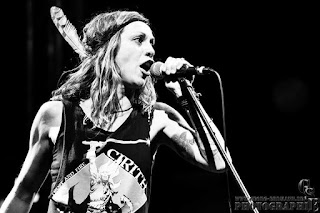 Some people say, they play an explosive mix of Heavy-Action-Fuzz 'n' Boogie-Rock with an unmistakable influence of Punk...