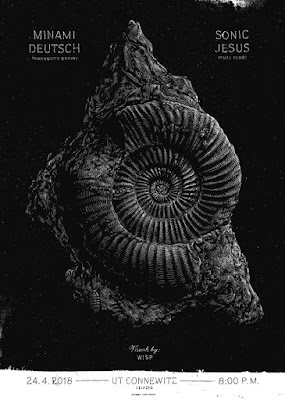 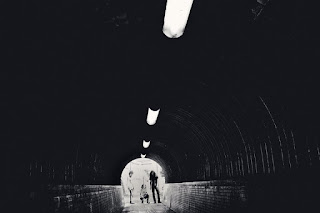 Minami Deutsch / 南ドイツ was formed by Kyotaro Miula (guitar, vocals, synthesizer) in Tokyo in 2014. Their sound is influenced by both their love for Krautrock legends such as Can and Neu!, and the band members being self-professed "repetition freaks" who heavily listen to minimal techno. 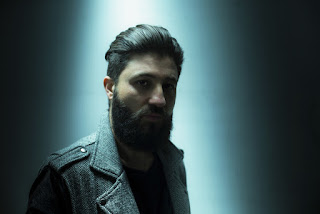 Sonic Jesus is the project of multi-instrumentalist Tiziano Veronese. Based in Italy and formed in 2012.
Internationally acclaimed since the very beginning, thanks to the instantly sold-out debut on Fuzz Club Records (Sonic Jesus EP, 2012) and a cult split featuring the Black Angels (Split Single N°5, 2014), they took part to the Reverb Conspiracy twice, the Cosmosis Festival (featuring the Jesus & Mary Chain), the Eindhoven Psych Lab and the Reverence Festival. During the years Sonic Jesus performed live throughout Europe and shared stages with Damo Suzuki, Dead Skeletons, A Place To Bury Strangers and Singapore Sling for whom they opened the European leg of his tour. The long-awaited first double LP 'Neither Virtue, Nor Anger' (Fuzz Club Records, 2015), completely self-recorded and produced, confirms their own skills to renovate and transcend genres and forms, all condensed in an impressive masterwork.