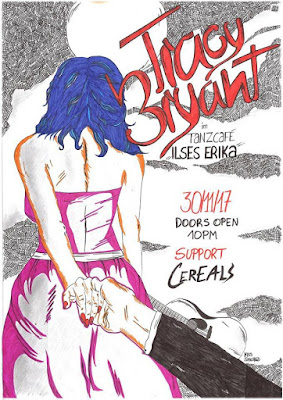 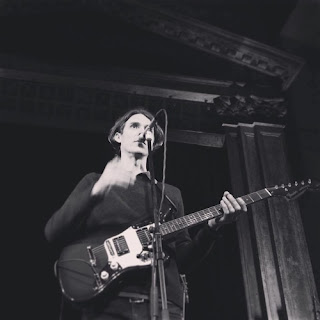 Los Angeles musician Tracy Bryant, as a one of a kind solo artist, is spreading the sound of a more outstanding type of rock 'n' roll. With his work, he is filling the gap between light-pop-arrangements and the diversity of an as dark, as deep, rememberable sound. One not hard to enter, but no way to just pass by. While Tracy Bryant’s music may call out as a memento from the lonely highway, we can’t help but wish to join him on his journey.

As the frontman and founder of post-punk experimentalists Corners, he recorded the group’s first album, Beyond Way, in his Echo Park apartment with just a four-track tape recorder, a few guitars and a snare drum. While the follow-up LP, Maxed out on Distractions, was very much a group effort, Bryant has continued to cultivate the haunted, solitary sounds that permeate through Beyond Way on his own. 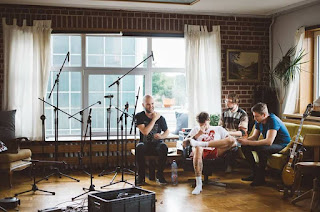 Cereals are four fresh guys from Leipzigs vivid music scene. Last year they released their exciting debut 'tell me 'bout your mom'. Actually they are recording new stuff and getting prepared for hot shows!