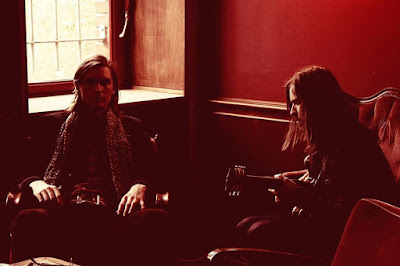 A mix between a ’68 biker movie soundtrack and thatsummer of love vibe in a dreamy psychedelic soundscape. That’s just about how The Sonic Dawn’s music feels.

October 2015 saw the world-wide release of the debut album ‘Perception’ on Nasoni Records, an audiophile psych/stoner label based in Berlin, to be followed by the band’s most extensive international concert tour so far, starting December 2015.

As an album Perception is a call for running wild and living free. It seeks to make you stop and appreciate the beautiful things in life, and break loose from all chains that prevent you from doing so.

A wise woman once said, “if I can’t dance, it’s not my revolution”. Fortunately there is plenty of dancing, lust and love in The Sonic Dawn’s universe… Take the ride?