We are proud to announce the release of  Messa's and Breit's Pic Split 7". 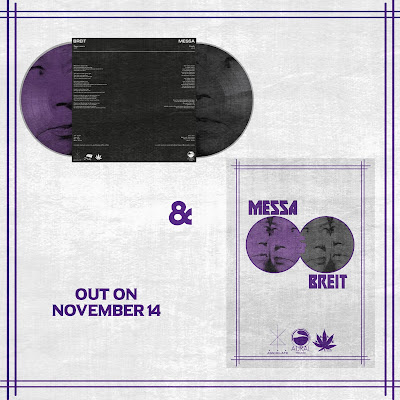 The two bands met at Breit's European Tour in April 2016.
Ever since, they had been bound by a close friendship. While playing a show together at 'Remuda' in the city of Gorizia, the idea of collaborating even closer emerged.
The result is an Picture Split 7", which will be released on November 14.

The record has been produced in cooperation with Aural Music, B.K.H.D. Records and Annihilate.
The Pic Split 7" is available on pre-sale now via
Annihilate Store
!!!!
The first 20 orders will receive an additional silkscreen poster!! 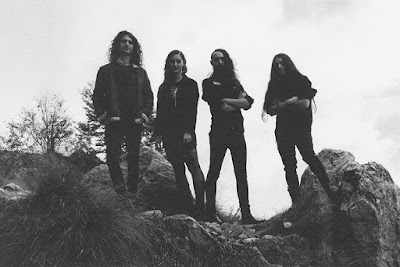 Their sold-out debut cassette, released in early 2014, just marked the beginning of a tripped out march through a deep forest of psychedelic filth. They countinue this journey with a self-titled 10“, released in Summer 2015, evoking spirits of ancient tales audibly painted over a depressing slab of epic Doom. 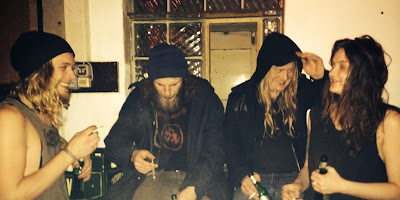